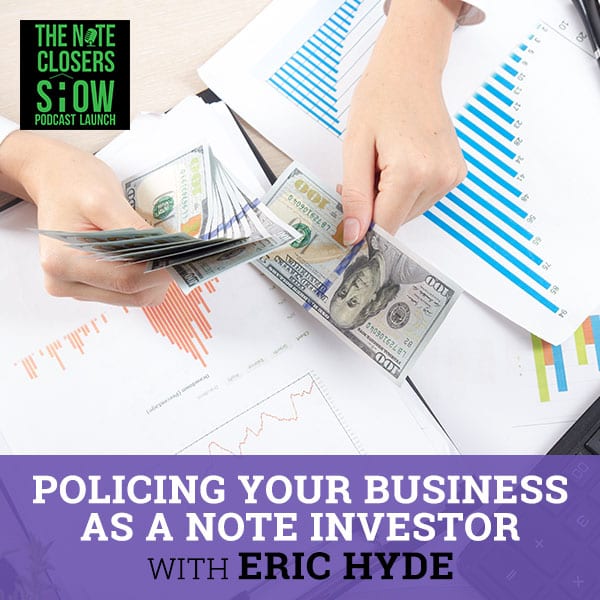 California policeman by day and note investor by night Eric Hyde from AW Notes discusses his journey and biggest nuggets in his first twelve months as a note investor. Eric joined the police force because he wanted to do something in his career where he could help people, which he also found with note investing. He’s done some performing notes, joint ventures, and a few wholesale deals initially to get his feet wet. Eric discusses … END_OF_DOCUMENT_TOKEN_TO_BE_REPLACED